350 hours of newly-digitised NATO footage is available for licensing via IWM Film. Following an extensive digitisation project commissioned by NATO, over 2000 titles of official footage are now available for licensing via IWM Film. This project is part of an exclusive global licensing distribution partnership between IWM and NATO, marking the 70th anniversary of the creation of NATO, the world’s strongest political-military alliance, on 4 April 2019. The NATO film collection provides a unique insight into the Cold War era, early films depict the rush to create economic, political and military stability in post-war Europe, whilst later films encourage international unity and concepts of shared peace and security.  IWM has an in-perpetuity, exclusive, worldwide right to utilise the digitised NATO collection, including licensing broadcast quality video content to media buyers.  For assistance with research or information about access to the collection. Contact: filmcommercial@iwm.org.uk 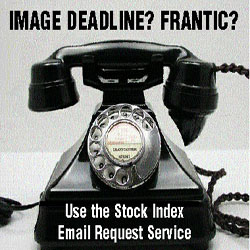