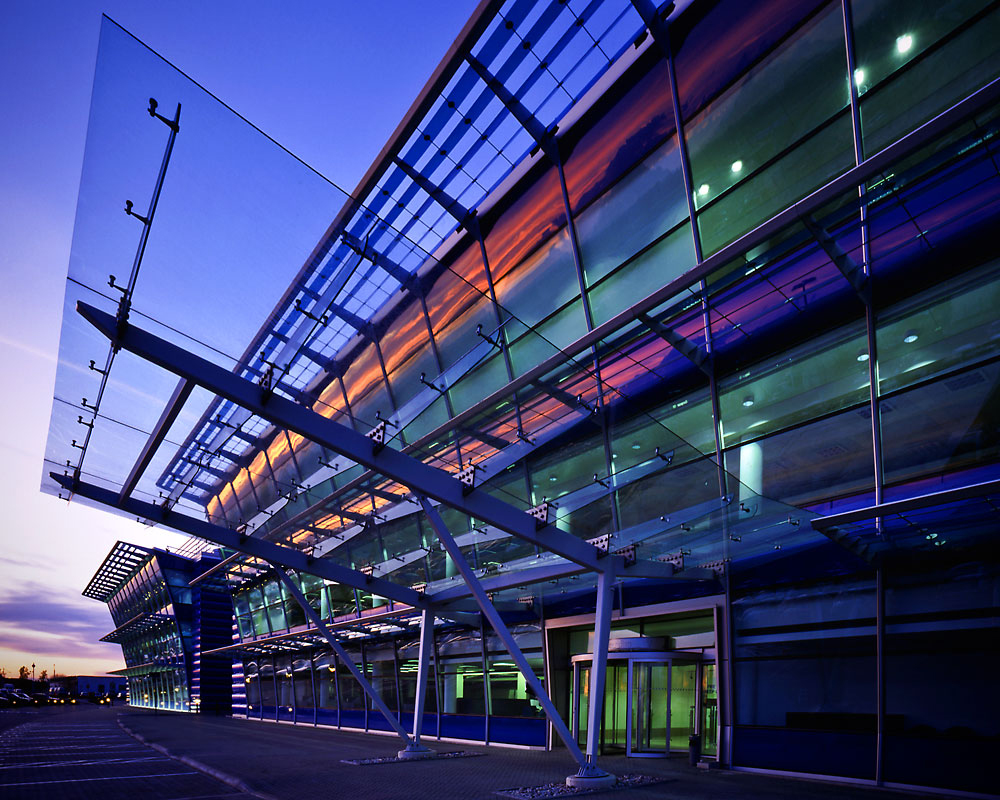 When words become unclear I shall focus on photography. When images become inadequate, I shall be content with silence.
- Ansel Adams

The fact that you can have photographs that are recognizable from 50 feet across a gallery as in say a Diane Arbus or an Irving Penn or that you can recognize authorship, means that the photographers have really done something good – because that’s a really hard thing to do.
- Chuck Close

The PRA is proud to present the work of leading editorial photographers where photography is their calling, their métier, and raison d'etre.

Nick Meers has been a professional photographer for over 25 years. Growing up in the Cotswolds, he developed a love of the countryside that was sealed after travelling through the large-scale landscapes of New Zealand, where he abandoned sketching and watercolors in favour of grappling with his first 35mm SLR camera.

Nick’s first commission, after graduating in photography, was for a book on Paris in 1978 – one of over thirty travel publications that he since has produced. One assignment took him to the National Parks of California and Canada where the extreme scale and intimate details of these landscapes started Nick on a lifelong fascination with changing natural light and its effects upon nature.

After years of extensive travel, Nick continues to be intrigued by the many countries he has visited. His experiences have brought him a wide variety of assignments, and The National Trust is a major client frequently commissioning him to photograph their properties. Widely published, his work also has been exhibited many times, and purchased by private collectors.

He has written many articles for photographic magazines, and conducted workshops and master classes in England and the USA. He also has experimented with building his own cameras, including a 6x17cms panoramic film back conversion for his monorail 4îx5î camera, complete with leopard skin-patterned bellows.

After producing three publications shot exclusively in the 'letterbox' format, he has written his first book, Stretch: The World of Panoramic Photography, published in 2003 by Rotovision. The research took him across the world to find the most interesting variety of panoramic photographs, and included interviews with some of the world’s finest practitioners of the art.

Agency representation is through five stock picture libraries, and his panoramic collection of work is held in Chicago by Panoramic Images, and The National Trust Photographic Library has a large collection of his gardens and architectural pictures.